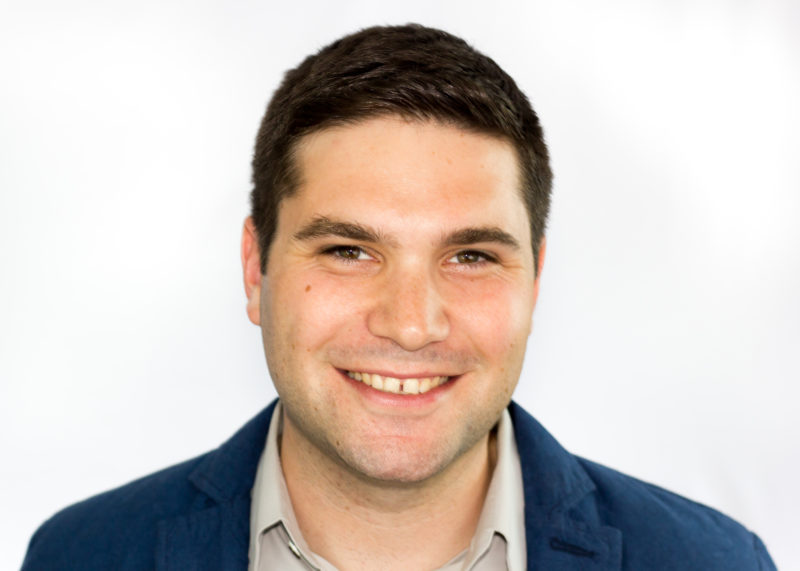 Jesse Middleton is, at his core, a problem solver. Early in his career, he used this ability, in addition to his natural curiosity of the internet, to found and “pivot” several companies. Ultimately, his trial and error  of his businesses lead him to partner with the then-budding coworking space, WeWork, adding to their suite of offerings as co-founder of WeWork labs. However, as the company grew exponentially, so did Jesse’s role, and in that growth,opportunity struck again. Now, as a VC at Flybridge, he uses his valuable problem solving skills along with the knowledge he’s gained as an operator to invest in and advise the companies seeking his support. Over dirty martinis, he explains the key characteristics that have helped his career thrive: the importance of a familial atmosphere when approaching business, overcoming the obstacles of being an introvert, and through it all, why every major decision he’s made ultimately comes down to what feels right.