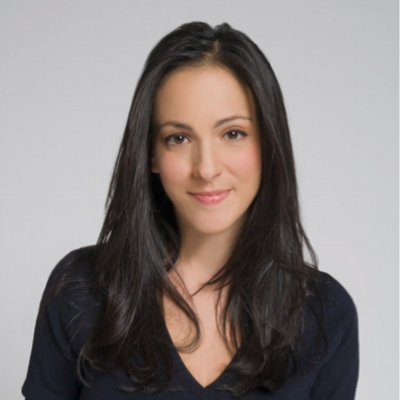 Lara Crystal is a founder amongst founders, and frankly, our hero. As one of the brains behind Minibar, she is bridging the gap of all things hot in tech startups at the moment — mobile, on demand services … and alcohol. That’s right, Minibar is a platform she developed alongside her partner, another former Wharton grad, to help connect users with their local liquor stores to help solve for the intimidating experience of going in person and the convenience of having booze delivered to your doorstep in under an hour. At just over a year old, Laura is utilizing app data and her previous experience in marketing and fashion to help take the company to the next level.

Over a couple glasses of sauvignon blanc, we learned how her path, while in seemingly  unrelated fields, has positioned her for this leap into the industry. As an undergrad at Cornell University majoring in business, she had no sights on tech, but instead began her career where most people would like to end it, focusing on retirement (as an Actuary, at least). Fortunately for us, this path was short lived and inspired her to make an about-face to pursue a path of building and making things for herself. From there, she spent many years in the fashion industry, working with brands like Coach, Chanel, and Cole Haan (with a brief stint at business school), but ultimately landed as one of the first hires at Rent the Runway. It was there that she learned while building her first product just how much she could accomplish, and eventually inspired her take her own advice to budding entrepreneurs with an idea: “believe in it and believe it’s gonna work.”

We’ll drink to that.

For an exclusive offer from Minibar, listen to this episode. For more on what they’re up to, follow @minibardelivery and @lecinnyc.