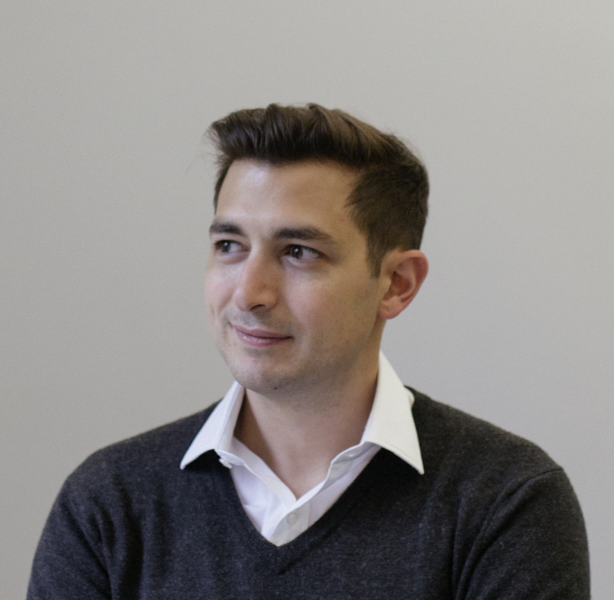 With exponential growth in innovation and tech, the world around it has shifted, leaving opportunity for new jobs and new fields that never existed before; it’s a sector that was created by a generation of makers who saw the early days of the internet not for what they were, but what they could be. Avi Flombaum is one such maker. As a kid growing up in the early nineties in New York City, Avi was introduced to the internet by way of occupying his time in a computer lab while his mother tutored and it was then a passion was forged; A passion that would sustain him down a path of self-taught development skills, foregoing a formal college degree, but opening the door to a successful career in tech, and ultimately founding the Flatiron School. His vision is clear: to shepherd students like him, with a passion for technology and a desire to help shape its future, to have access to a curriculum that he could only dream to have as an adolescent and to give them the chance to change their lives.