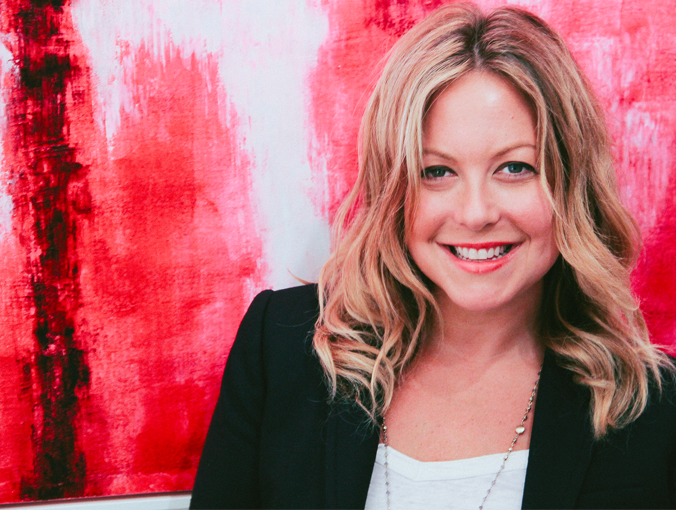 Brew Media Public Relations founder, Brooke Hammerling, has created one of the go-to PR companies in the tech world. Her clients have included GroupMe, General Assembly, Oracle & Refinery29 and her philosophy about working with growing companies – young or old – is one any leader could learn from. Her path to where she is, from growing up in the suburbs of New York City to founding the company from her apartment on W10th Street in NY’s West Village, was not a predictable one. We sat down over “the wine of the Gods”, Domaines Ott Château De Selle Rosé Coeur de Grain and talked about how she went from an early ’90s club kid without direction, to one of the most successful, creative and innovative voices in tech.

You can hear more from her on Twitter at @Brooke.

SPONSOR: This episode is brought to you by SUMO Heavy, a premiere NYC development and consulting firm specializing in eCommerce. SUMO is growing their team and looking for talented developers. Apply now at [email protected] with the subject line Story In A Bottle.