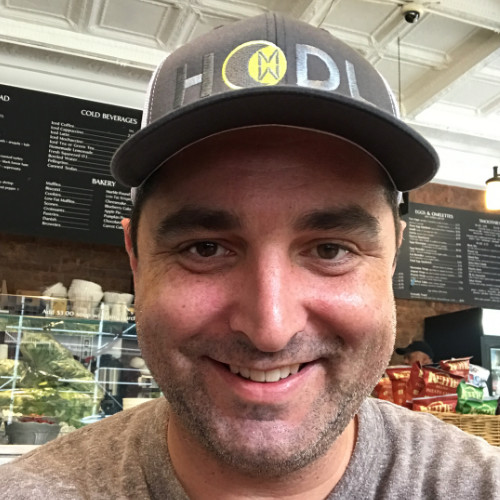 When Bitcoin started gaining traction, Mike Dudas started buying. In fact, of all the cryptocurrencies out there, bitcoin is the only one he’s gone all in on. But his passion for the Blockchain and Crypto world didn’t end there. IN 2018, he not only put his money where is mouth was, but his whole career, when he started The Block, the goal being to create THE destination for news in the Blockchain and Crypto world. Over Negronis at Fools Gold in New York, Mike talks about how he started his career doing business development for Disney but eventually got the bug for FinTech, leaning to early roles at Google Wallet and Braintree, eventually co-founding the mobile payments company Button. Through it all, his devotion to crypto hasn’t waned – including a passion so deep that it’s gotten him kicked off Twitter multiple times. he talks about all that and more.