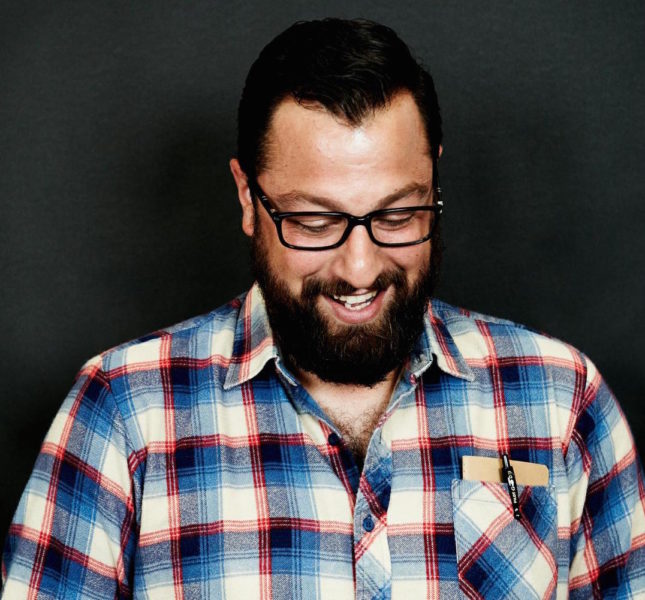 Jonathan Basker has spent his career becoming an expert in people. As a self-described “dork” in his early years growing up in sleepy Issaquah, WA (fun fact: where Harry and the Hendersons was filmed) and majoring in poetry in University of Washington, it is certainly an unexpected career trajectory. However, with a life that has been split between traveling the world and helping growing companies like Betaworks, Etsy, and BarkBox find the right teams, he’s studied humans in myriad cultures; learning lessons along the way which are  applicable to startups and individuals alike.

In this episode we hear how all of this knowledge lead him to eventually found a company of his own, his newest venture, Basker & Co, as well as the critical lessons he has learned along the way in company culture, leadership and how to hire and grow companies successfully. And, as you listen, you may notice some stronger than normal language due to the excessive amount of WhistlePig Rye …and Porkslap consumed.