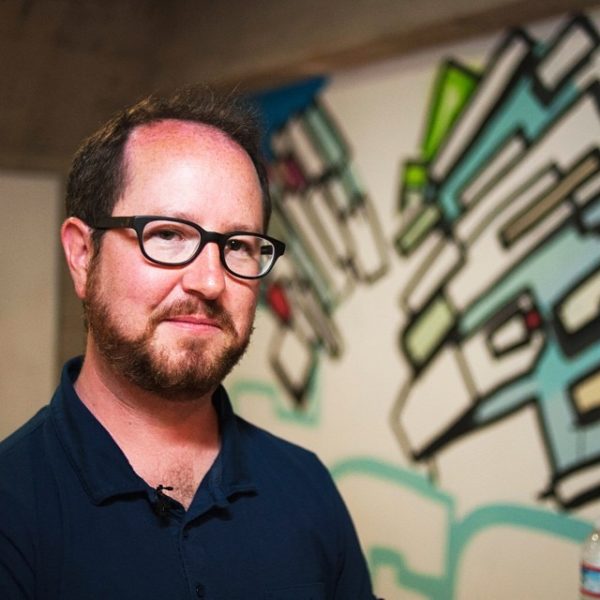 Fresh made margaritas with Tres Generaciones

Buzz Andersen has a resume which reads like the starting lineup of a tech all-star team, boasting the likes of Apple, Tumblr, and Square. More impressively, however, is his learn-on-the-go attitude which got him in the door of each, starting with his dissatisfaction with the basic computer courses offered in his Colorado high school and the curriculum which was written for him because of it. And as an engineer, he has continued to push the envelop, has honing his skills around iOS development, starting with his iPod transfer app, PodWorks (which started as a means to introduction to Apple), and early Twitter client Birdfeed, all the while enjoying the merits of each.

Over freshly made margaritas with Tres Generaciones tequila, we got a peek behind the curtain of these tech behemoths, who surprisingly share many of the same challenges startups face everyday. It’s because of his experience and consistent chutzpah that lead Buzz on his latest endeavor, now on the agency side, as co-founder of 3 year old Brooklyn Computer Club, a development consultancy agency; appreciating and overcoming the challenges that this new role brings.

To keep up, follow @buzz and check out Brooklyn Computer Club.

Fresh made margaritas with Tres Generaciones