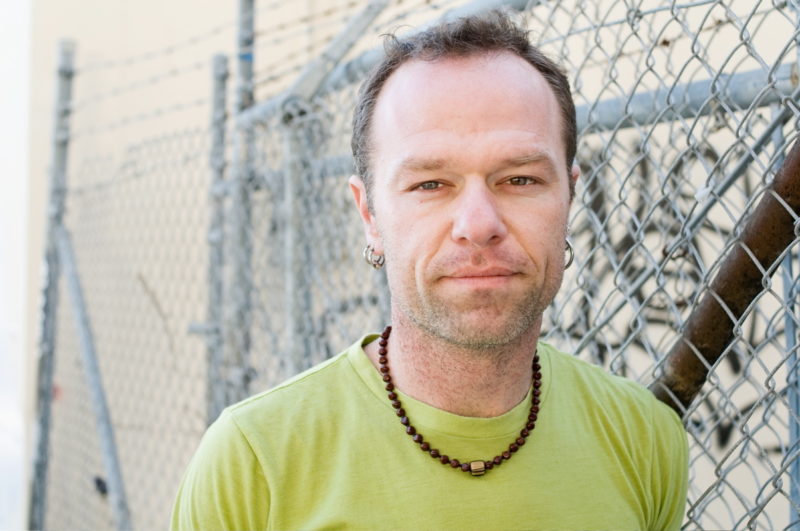 It has been said that often the truth is stranger than fiction, and no one demonstrates that more than Stephen Elliot, founder of The Rumpus. He has spent his life using writing and filmmaking as an outlet for expression when he often had nothing else. Growing up in group homes for orphaned kids in Chicago, he found himself in precarious situations and circumstances, ultimately at the helm of his own destiny. Over ginger beers provided by Alphabet City Beer Company, he describes exactly what that meant: negotiating his right to attend public school, why majoring in history lead to a tailspin with drug use, how he overcame that to get a Masters from Northwestern, all the while suffering the severe ups and downs that culminated in his life’s work. The results are captured in his novels and films, particularly his memoir, the Adderall Diaries, (and then the film about making the film that James Franco wrote and starred in). Today, as a contributor to Epic, he continues taking on new perspectives to tell stories, immersing himself in situations for months at a time in order to give the behind the scenes take on things like LA’s Silicon Beach, amongst others, as well as his own experience having a “real” job for the first time in his whole life.