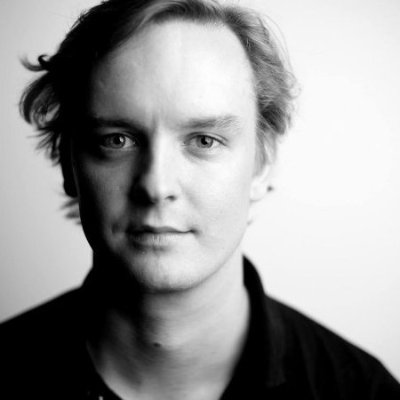 It’s been said that “if you do what you love, you never work a day in your life” and Cody Brown is the true embodiment of that. Not to discredit the hard work he’s done, but in always allowing his passions to drive his pursuits, he’s been able to spend his academic and professional career pushing the boundaries of industry and technology in impressive ways. As a kid, Cody spent his days practicing his Academy Award speech, spending his days honing his filmmaking skills. However, when approaching his studies at NYU, he furthered this love of creation and self-publishing when he founded his first product, NYU Local, much to the chagrin of the archaic news sources of the University which preceded it (and got him mistaken infamy for plagiarism in Gawker). Over Don Draper style old fashioneds, he chronicled how all of this has foundationally kept him at the edge of tech, these days manifesting as the founder of VR IRL, one of the preeminent virtual reality production companies. His story boasts an exciting past, creating and selling innovative products to the likes of WordPress, but most importantly it looks to the future. He describes the moment when he realized that cyberspace is now real, the difficulty in the charge to bring that experience to the masses, but the amazing opportunity in connecting people through virtual reality that continues to motivate him to do so. Oh, and his beef with the term “VR.”