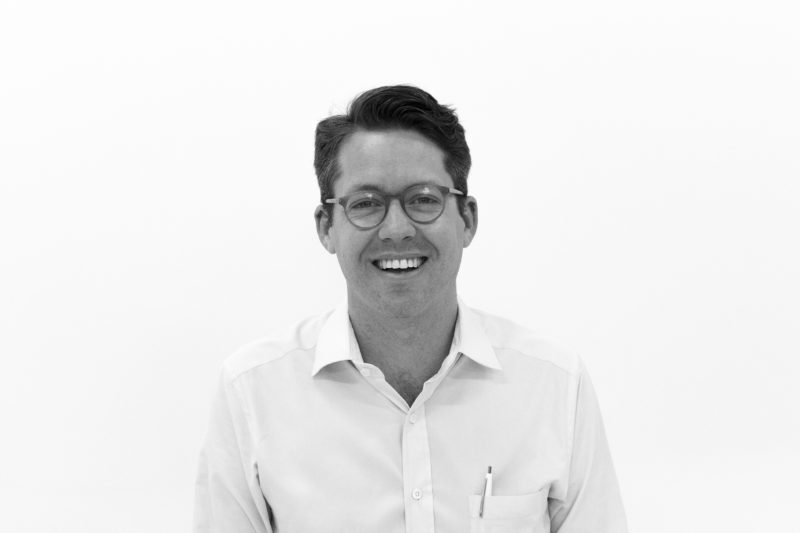 While he’s probably best known from Gimlet Media‘s StartUp podcast, Matt Lieber’s relationship with the audio world harkens back to his undergraduate days, where he ran the radio station at his alma mater, Bowdoin College. As a teenager and into his early career, Matt knew that he wanted radio content to be a major part of his life, but what that actually meant wasn’t apparent. Over glasses of Mezcal, Matt talks about his experience walking away from radio and the subsequent winding path that took him through MTV, Nepal, MIT, and consulting before boomeranging back to the world of audio content at Gimlet; where he and Alex Blumberg are creating an empire out of quality content one episode at a time.