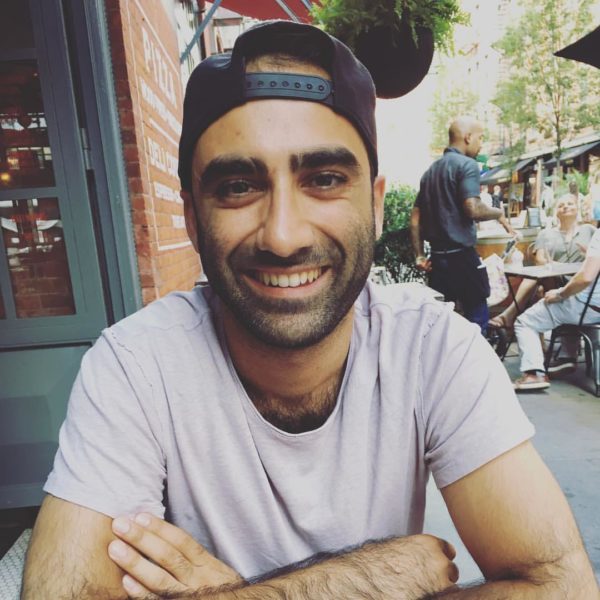 Firat Parlak is a true problem solver, but his path to becoming a professional User Experience Designer came about through a series of unconventional steps. As a 14-year-old, he immigrated to the United States from Turkey, landing in New York City with equal parts ignorance and motivation. Determined to make a life for himself, he spent all of his energy focusing on high school, after school language classes, and working as a Flash developer through the contacts he made scouring Craigslist. What culminated was a refined sense of problem-solving, both personally and professionally, and an unprecedented self- and circumstantial- awareness with which to approach those problems. Today, as the founder of Awesome, a mobile design agency, he is now applying these life lessons not just to the work he does with his team, but also by educating others. His most ambitious education project is a program aimed to bring the vocational studies of User Experience to the incarcerated, a challenge given that the audience has no access to modern technology and internet. Over sauvignon blanc provided by ABC Wine Co., he explains that while his journey has been winding, he maintains that with passion “not everyone is made for UX, but anyone, not matter who you are, could be made for UX” as long as empathy remains the core of what you do.