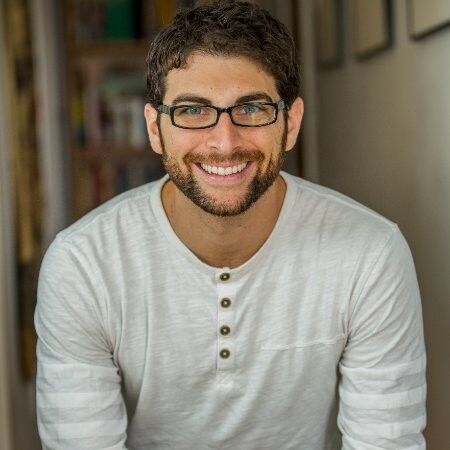 Ross Asdourian spends his day to day solving problems. According to him, that is one of the main qualities that makes a great producer. From starting as a freelance producer after college, to getting his first big break as the NBC News Creative Digital Product Manager, Ross paid his dues to get to where he is today, including roles as a Creative Director for NBCUniversal and a Producer for Red Bull. His second big break wasn’t quite as  positive. To be blunt, Ross broke his penis. Over Knob Creek Rye at Fool’s Gold, he talks through his fascinating career journey and how one hook up lead to on of the most painful and hilarious experiences of his life, all documented in his book Broken Bananah.