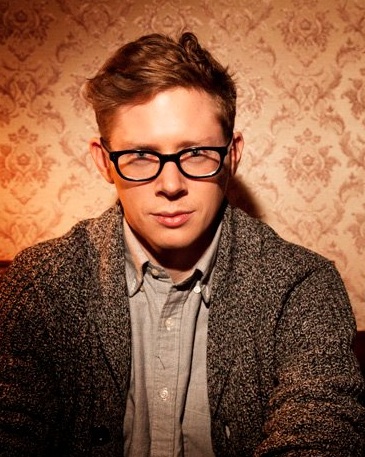 “Politics” should be John Knefel’s middle name. Growing up in Iowa, a swing state, he understood the political world at a very young age, and that has stuck with him to today. At age 35, he has used his passion for politics as a through line through the different careers he has already had. Starting his career with stand-up comedy in New York right after college in the midwest, he parlayed that into his own podcast, Radio Dispatch, which led him into the world of journalism, freelancing for top publications like Rolling Stone and The Nation. With his newest venture, writing for Comedy Central’s The President Show, he’s finally been able to combine his two core passions: comedy and politics.