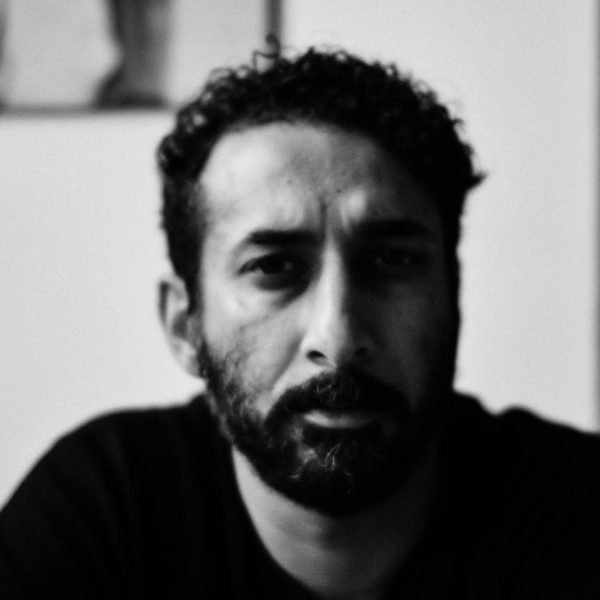 Khayyam Wakil boasts a career with an unbelieveable trajectory – all thanks his ability to identify and capitalize on trends. From Saskatoon, Saskatchewan, Canada, he rose to Twitter fame in the early 2000s, but what he didn’t know at the time was that his lighthearted exercise in gaming the platform would actually lead to true social influence. Over Malopas (mezcal palomas), he explains just how he became one of the 5% creating content on Twitter which lead to being one of the few selected to be a part of the UN’s envoy to curing malaria and how those experiences, in addition to his time in VR, have shaped his take on both activism and tech. This is especially important today, as he aims to bring more “first hand” experiences to the public in his latest endeavor as Head of Creative Partnerships at Live Planet.