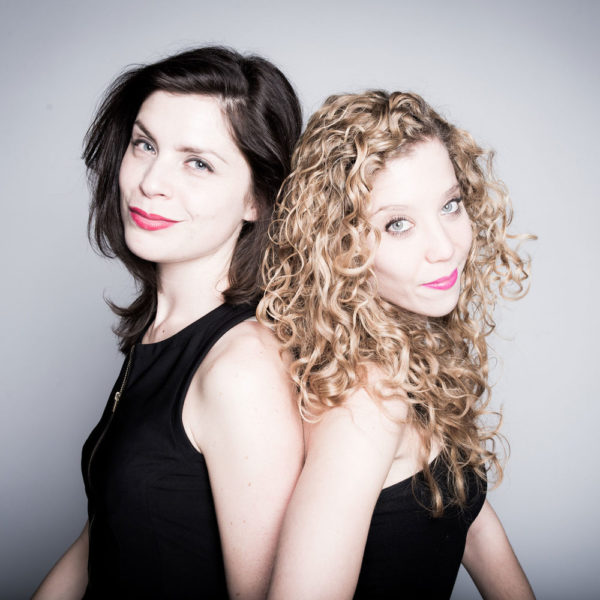 Alli Goldberg and Jen Jamula have made a career out of coaching people to face their greatest fear; public speaking. It’s a position they ended up in almost by happenstance. As Yale University theater grads, these ladies set out as many post-graduation students do, subsidizing their passion for acting with jobs they found less than fulfilling. However, when the pursuit of theater also left them wanting, a chance reunion gave them the spark for an idea – creating their own kind of theater using the Internet’s greatest content as the script of their production, Blogologues. And as that legitimized, so did the requests for coaching as well. By way of a shared office space, Alli and Jen became some of the more popular folks around the water cooler, where budding entrepreneurs pined for assistance in crafting and telling their stories. Over Rebel Yell Small Batch Reserve Bourbon compliments of Fool’s Gold, the Blogologues and GoldJam founders tell how they evolved at every turn, ultimately turning their speaking advice into tailored workshops for companies large and small, and their quest as faux tech people to reestablish verbal communication (by starting the no text weekend).