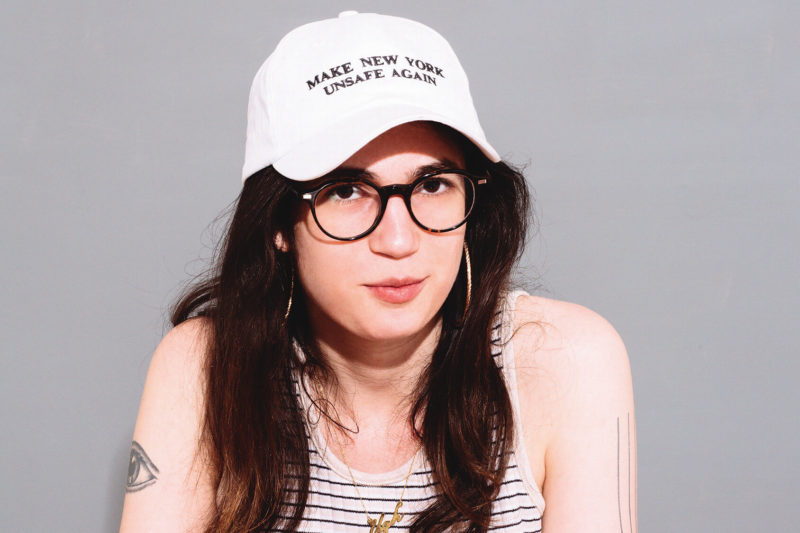 Gizmodo Night Editor Eve Peyser always knew she wanted to be a writer. However, it was a chance encounter at a bar with a college friend paired with her talent for comedy that has landed her firmly at the intersection of journalism & comedy, especially as a powerful (and hilarious) voice on Twitter. Starting out as a sex and dating reporter, she would often mine her personal life for editorial content. As she has evolved personally, she’s pulled back on the self-professed over sharing and is using humor to delve into more serious topics such as mental illness, the current political climate, and the pitfalls of capitalism.