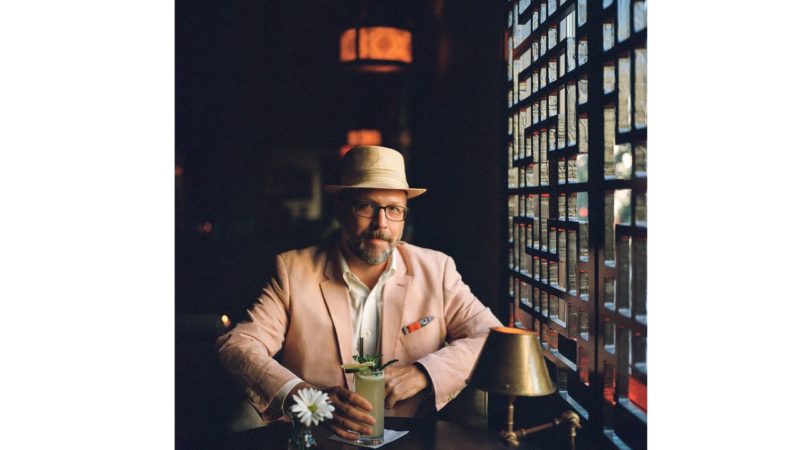 Old Fashioneds and Boulvardier (or something)

Author Robert Simonson always knew he wanted to be a writer, but even in his early career, never imagined where he ultimately ended up. Starting out as a theatre reporter in New York, but he grew tired of the beat and made a bold move into the world wine of wine to find more of a community. However, it was this change in trajectory, which corresponded with the cocktail revival in the US around 2006, that opened the door to his latest and lasting pursuit: the art and history of the cocktail. As one of the first reporters to cover this reviving scene, Robert saw an opportunity and became an expert, furthering his career as he authored The Old-Fashioned and A Proper Drink. Over Boulevardiers (Negronis with Rye instead of Gin) at Fools Gold Bar, Robert talks about the origins of the cocktail revival, how he educated himself when he wanted to change reporting beats, and how big liquor companies influence what we drink.

Old Fashioneds and Boulvardier (or something)