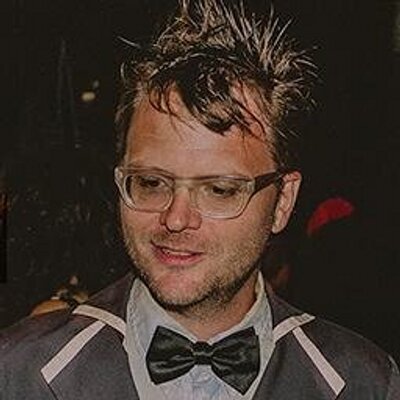 Rex Sorgatz is a jack-of-all-trades; self-described as a media collector, product strategist, creative technologist, culture hacker, writer, designer, advisor, and consultant, but who is currently spending his time as the Founder & Partner of Kinda Sorta Media.

He joined us for homemade cider, which he made and provided (a SIAB first), and told us about his very fascinating path; from starting as a Pultizer-prize winning journalist in North Dakota to working at a print magazine ABOUT the internet (yes, this is a thing), and how he became @fimoculous. From there, he’s made his way through different parts of the digital industry, with “view source and hack it backwards” beginnings, and offers a unique point of view because of it. At the end of the day, Rex is fighting the good fight to find the balance between being an expert or generalist (and probably both).

Rex’s musings can be found here and he also contributes to a Medium group dubbed the Message.