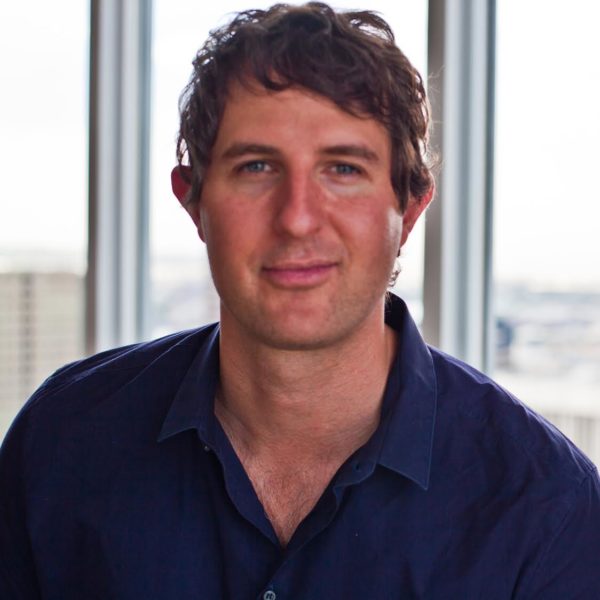 A natural entrepreneur is someone who, despite his best effort, can only excel in business when he works for himself. However, when he can also focus that drive with the clear vision to see opportunity where others do not, he’s passed litmus test as a true innovator. Tony Mugavero is just that. As co-founder and CEO of Virtual Reality platform Littlstar, Tony and his team come up with innovative ways to bring virtual reality to the masses; from 360-degree, journalistic videos to immersive, branded content, across myriad devices, they are leading the charge in this seemingly nascent industry. Over Victoria Prima Pilsners provided by ABC Beer Co., Tony talks about not only his path leading to this industry – by way of small businesses since he was a kid growing up in Dallas to his experience creating a music streaming service in the mid-2000s – but also the growth of virtual reality since its inception. Though it’s one of the hottest, up-and-coming trends in the tech world today, which is just now getting to some of the peak experiences at consumer level, he reminds us that VR has been around for decades and gives insight about how we can expect the best experiences ahead of us.