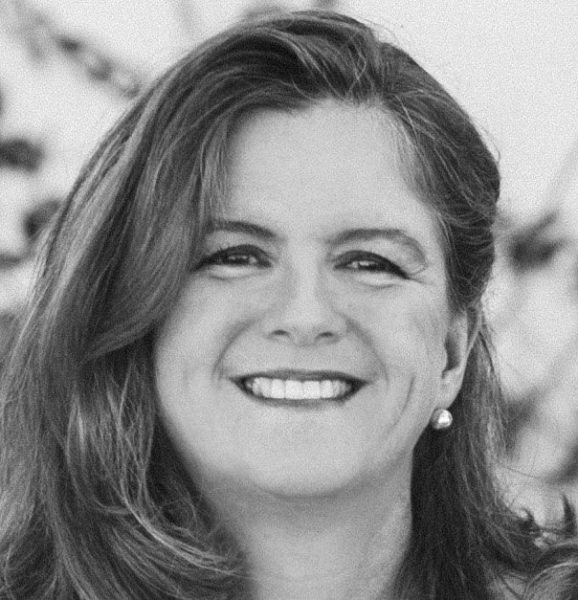 If anyone has been at the forefront of innovation in media and technology for as long as the World Wide Web has existed, Elizabeth Osder can certainly claim that title. Growing up in Englewood, New Jersey, one of her earliest memories was spending time in the local print shop with her mom – a graphic designer – basking in the scent of the ink and sitting in awe of the prints she’d made; it was those experiences that inspired her to become a journalist. However, as she delved into her studies and career, particularly in photojournalism, she ultimately had the realization that the infatuation was not actually with the printed materials she made, but rather telling the story mattered to her most. Over diet ginger beers, Elizabeth talks about how it was this mantra that has kept her at the forefront of technology; from helping launch the first version of the New York Times online, shaping the digital focus of NYU and Columbia University’s journalism programs, and today as she helps reinvent video strategy and experience for local news companies. While her path has certainly been winding and the industry is ever changing, her charge remains: never lose sight of the bigger picture – the story.