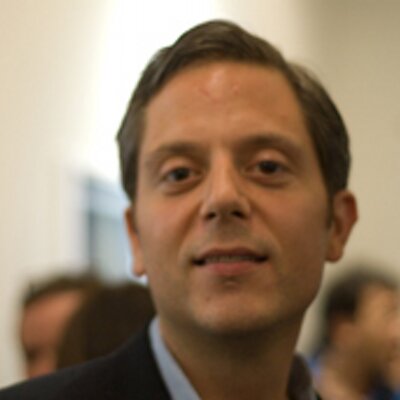 Mark Mangan is the cofounder of Flavorpill Media, a company he started 15 years ago as a last ditch attempt to save a failing startup. He took one element of the existing business: an added value email newsletter, which, at the time (and even now) seemed like an impractical way to sustain a business. But, from this (at the time) unique offering of a list curated local, cultural events (with a harsh editorial guideline to maintain authenticity) the company grew to become a leading culture and lifestyle brand. And with every success, they expanded, eventually creating large custom events of their own such as the renowned First Fridays at Guggenheim, as well as expanding to many markets & content types, including noteworthy blog, Flavorwire. As the head of  their innovation lab, Mark won’t let the company rest on its laurels, as he continues to push the envelop to new platforms as media consumption evolves.

This position has not been without its challenges. Over 2 bottles of lambrusco, Mark shared his beginnings — which actually start with him searching for the net (that’s right, it took a couple months for him to actually find it). Once he did he was scrappy in his approach, building websites which turned to companies, seeing the many successes and failures that can only be seen by someone who was pioneering virtually unchartered territory. The result was a personal realization: that as a founder, often times losing part of your team is more difficult than folding a company. The early insights also inspired his professional approach to begin early dialogue about freedom of speech on the web in a book he coauthored, which was noted by the New York Times as “required reading for anyone interested in free speech in modern society.”

For more from him, don’t go to Twitter (because he doesn’t tweet), but keep an eye on the upcoming innovations from Flavorpill.