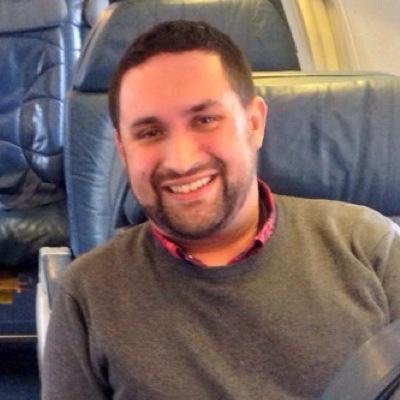 One of the biggest, and often overlooked, challenges in product and brand building is that of identifying your audience, but beyond that, is reaching that audience. As technology advances and “touch points” are exponentially increasing, as consumers become more savvy, and as companies are being held accountable for their communications, the ecosystem only becomes more and more complex. This week we had the great pleasure of meeting with media strategy extraordinaire, Connections Associate Director at MediaVest, Chris O’Leary, who broke it down for us; how to derive the best value for your advertising budget, the difficulty of measuring against new technologies (::cough cough:: mobile) and the benefit of new platforms, and how we’re poised, more than ever, to actually fulfill those “personas” of advertising yore.

Over beer selections from Westbrook (One Claw and White Thai), Chris explained his path to media expertise; how studies at Ithaca College in Television-Radio/Media Management and his early desire to become a journalist (met with a harsh job market) turned to a career in media. With experiences spanning from a 40 person agency in Burlington, Vermont to 9-figure budgets in New York City, he has sharpened his mind to determine the best way to communicate a brand’s message to the right audience in the right place at the right time. And, of course, marrying that experience to his love of craft beer, leading to the establishment of Brew York (bringing all things craft beer to the masses of New York). But, truly, what chops would he have if he didn’t seize the perfect moment at the intersection of media and technology to have the ultimate viral selfie.

For all things beer and media (not necessarily in order of importance), see @ohhleary.