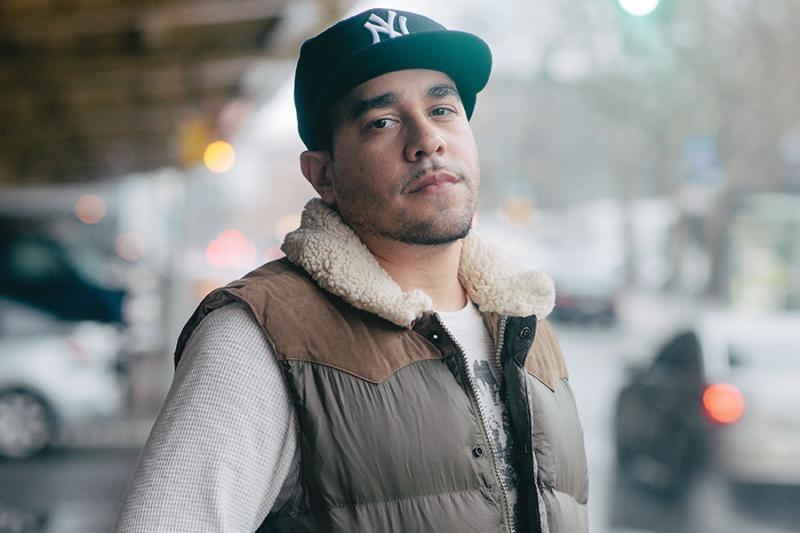 Rob Markman is the storyteller’s storyteller. Growing up in the in the heart of the cultural epicenter that was Brooklyn in the 80s & 90s, during the birth of rap music, he was hooked on to the genre early on. However, when his friends’ interests halted at memorizing the lyrics to Slick Rick or Kris Kross, he dug deeper. As he continued to mature, he did so alongside the music, eventually taking a chance on open mic nights and battling in lower Manhattan. Over Hennessey and Cokes, he tells us that at the core of this obsession has always been clear: to change the culture of how we talk about music and his innate drive to investigate the meaning and influence of each track in an encyclopedic manner. It makes sense then that as he entered into the professional world “journalism chose him” and he made a name for himself in the industry as Senior Hip-Hop editor for MTV (and also noted as one of BK Mag’s Most Influential 100). Now, as Artist Relations Manager at Genius, he’s even closer to realizing his goals than ever before, bridging the gap between artists and fans and helping to bring the heart of the story back to the forefront of the conversation.