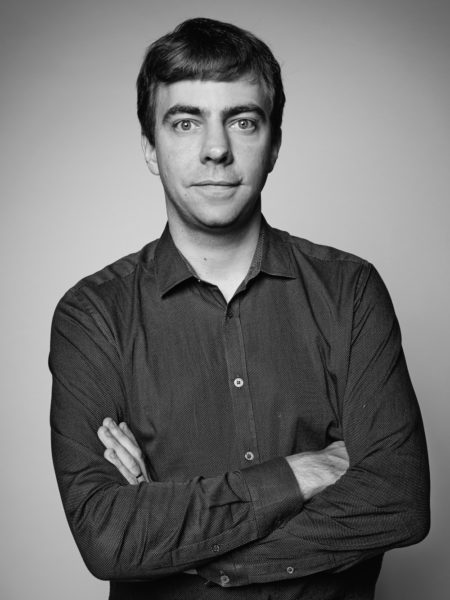 Lockhart Steele has spent his life taking a revolutionary approach to publishing. Even as an eight year old, his passion was well established as he spent his free time breaking local school news stories (by way of a typewriter and photocopier) with two of his friends. However, without many options to explore an academic career in journalism, he majored in history at Brown University, but quickly found his way back to writing when he accepted a position writing for a trade magazine in New York City. From there, the rest is history.

According to him, his career path was not very cohesive, but as we discussed over chilled rose (a bold move for the cooler season), we realized that all of his experiences culminate in such a way which has lead to the success he celebrates today. From breaking boundaries and formats at Gawker, a successful self-published-turned-professionally-published book about jam band Phish (the Pharmer’s Almanac), attempting & failing at his own startup, and ultimately committing to his vision with Curbed – he’s continued to exceed the limitations of the status quo in business, publishing, and writing. Today, after a successful acquisition of his company by Vox, he continues to press his team onward, encouraging them to do the same as the Editorial Director. After all, he attributes much of his progress to the people – the investors, mentors, partners, and teams – who have steered him in key moments of his career and ultimately, whose collaboration have created that “secret sauce” which is so important to the evolutions of innovative products.

Check out @lock and lockhartsteele.com to follow what he’s working on next.