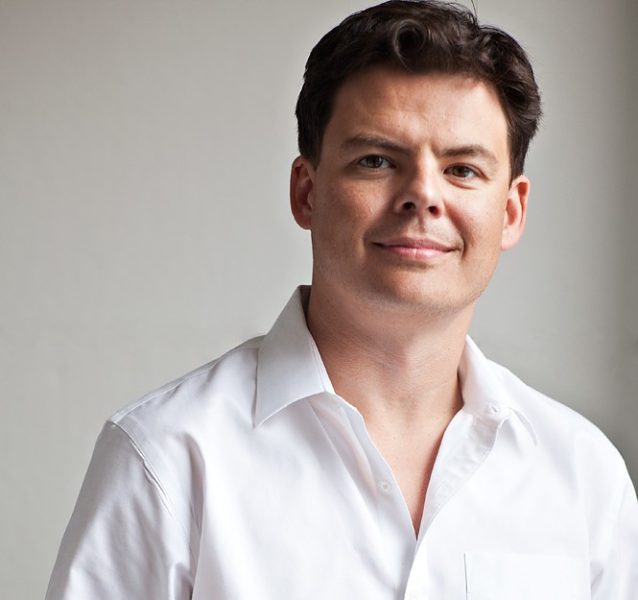 If there’s one constant in the startup world it’s that no two companies can follow the same path to reach the same conclusions; LearnVest is no different. Over Ridge Three Valley Zinfandel, CFO and cofounder John Gardner recounts their very comprehensive story. As a hedge founder founder seeking an alternative path, he started the company from the ground up in a partnership between himself and his cousin, Alexa von Tobel. Over time, they grew and evolved that business in both size, offering, and locations, all the while setting and achieving goals only to reset and start the process again. It’s because of this laser sharp process and their keen ability to surround themselves with both subject matter experts as well as be inspired by universally innovative thought leaders which lead to their eventual, successful exit to Northwestern Mutual (and the work doesn’t stop there).