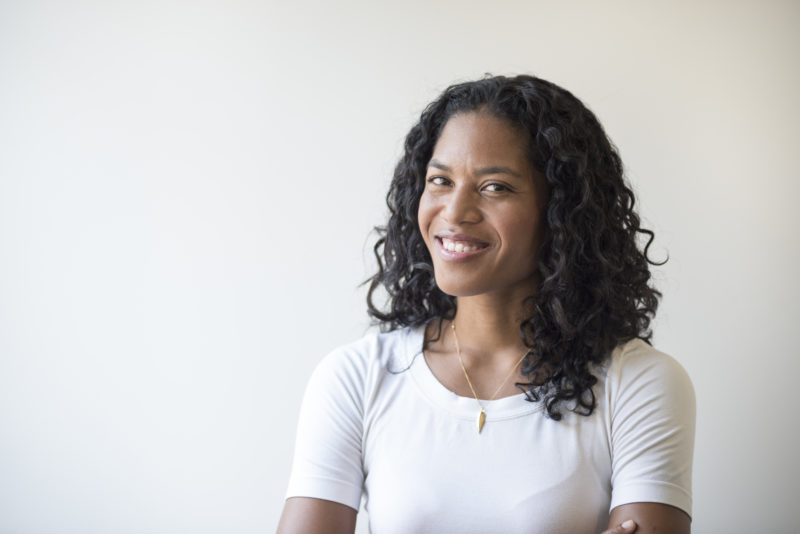 Much like many who found themselves in tech, Christina Lewis Halpern began her career in journalism. Unlike most though, it’s her first foray into tech from that world that is making the biggest splash.

From covering crime in Stamford, CT to grabbing quotes from Donald Trump on Wall Street, as well as the boom and bust of the real estate industry, she saw the true spectrum of wealth and humanity play out in the daily news. It left her wanting to help inspire change, much like her initial source of inspiration: her father. As the first African American to build a billion dollar company he sought (and succeeded) to bring diversity to some of the business world in the 1980s. It was his path that ultimately helped Christina find her calling with All Star Code.

As she says, “Tech is the engine of job growth and wealth creation… and if we don’t have people from diverse backgrounds in tech we face many problems.” With All Star Code she is helping to bring some much needed diversity to the world of coding. Over Sancerre provided by ABC Wine Company, we sat with her to discuss the evolution of tech and how it not only can, but desperately needs, to be more diverse in order to avoid a new economic crisis.