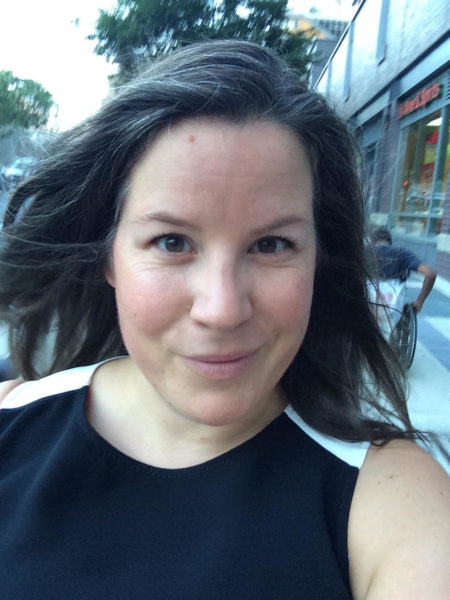 Stacey Mulcahy is a technologist of the masses who has built her career on “just figuring it out.” As a social worker in Ontario, Canada, her career originated both geographically and professionally far from where she is today. She was drawn to the field, inspired by the teachers in her family who preceded her. While this path was ultimately not for her, she left with the motivation to better the status quo of the people she worked with. She has taken this same altruistic approach to the tech and corporate world where she was met with an entirely different set of challenges.

Over Moscow Mules, she recounts her upbringing in the digital space: becoming a developer by accidental necessity in order to pick up the slack of her team, transitioning from small to large agencies, and learning at each turn that we’re all better at what we do when we can learn from each other. Now, in her current role as Senior Technical Evangelist for Microsoft (a developer who talks to developers), she is finding the balance of being in a traditionally corporate environment and remaining true to herself as @BitchWhoCodes. However, we learned that it is because of her unconventional, ‘no shits given’ approach to an often disheartening, patriarchal field that makes her one of the right people to further the future of the industry and lead the next generation of tech.