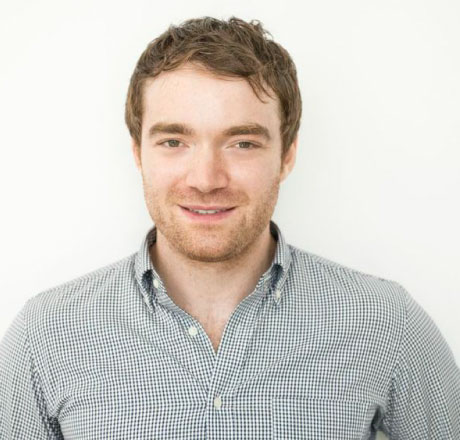 Seth Porges is a jack of all trades; a journalist, tech entrepreneur, TV personality, and semi-professional karaoke enthusiast, who is constantly jumping between media in pursuit of his interests. As a young man he became interested in pursuing a career in journalism with the allure of the perks associated (free movie tickets, anyone?). However, it was after his time at Northwestern when he saw how that field actually does pay off. Upon graduation, he fully entrenched himself into reporting in the budding New York tech scene, which opened the many of the doors he’s entered today.

Now, with a strong writing career behind him, he is able to attribute this immersion to other aspects of his life, particularly his co-founded passion-project-turned-successful-startup Cloth App and added a foray into the TV world. Over Lagavulin scotch, he explained to us that, in his career, it’s all come down to seizing the right moments and timing, and having a signature karaoke move.

Oh, and did we mention he also did this Action Park documentary?!

For more from him, check out @sethporges and download Cloth App.