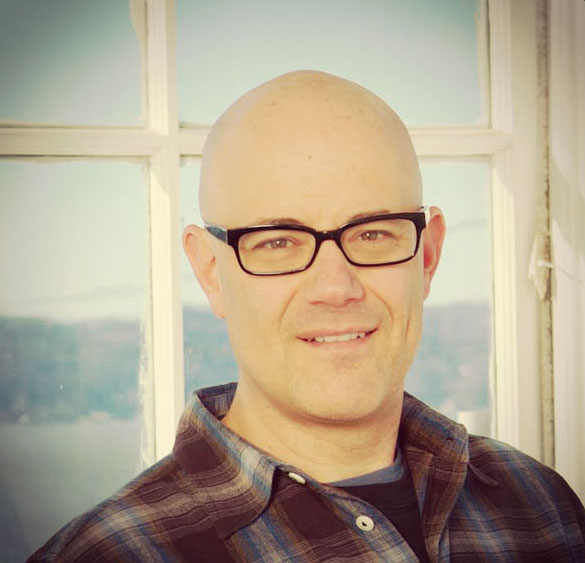 Herradura Añejo on the rocks (with a little lime)

We at SIAB call Gene DeRose the “O.G. of the New York Tech Scene.” In his 25 year career here, he’s surely seen and been a part of his fair share of the evolution of the industry. Hailing from Westchester and going to school in Virginia, he landed back in NYC originally in the pursuit of journalism. However, as the tides shifted, he steered a new course (well, with a brief stint as a bartender) and became the co-founder of Jupiter Communications; taking it from a newsletter to the media success it became, and then taking it public. Beyond that, he’s consulted and founded a number of interesting projects, harnessing digital-virtual power and bringing it back to the real world with both Mouse and House Party.

Gene joined us for Herradura Añejo on the rocks (with a little lime) and bestowed his saga; from those early journalistic experiences, surviving the “digital winter” of the mid 2000’s, taking a company public (and maybe not doing it soon enough), making good and bad investments, and the “borderless internet” he’s working towards now. Gene’s is a true founder’s story and we can all take a page from his experience.

Herradura Añejo on the rocks (with a little lime)