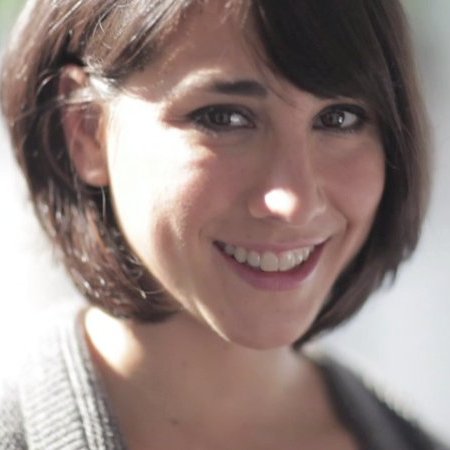 In the digital universe, Allison Mooney plays a role which is rare and invaluable in what makes and breaks a product’s success; in identifying trends, she has her finger on the pulse of how people are engaging, which is often an undervalued piece of the industry. But this isn’t new territory for her.

In fact, it was early in her career at Details magazine where she began to see the writing on the wall: recognizing how important the Web would be for content and finding early insights in the significance of mobile. It was that keen awareness which lead her to become the Head of Trends for Google and editor-in-chief of Think with Google, where she currently preaches what she practices: letting digital and data be the heart and start of what comes next for products and brands alike (versus being the last minute add on or falling by the wayside entirely).

As such, and as the co-host of the BCC party, one of NYC Tech’s most attended monthly gatherings, Alli has established herself as a consistently important and friendly voice in the industry. Cheers to that!

Check out @allimooney for more on what she’s up to.