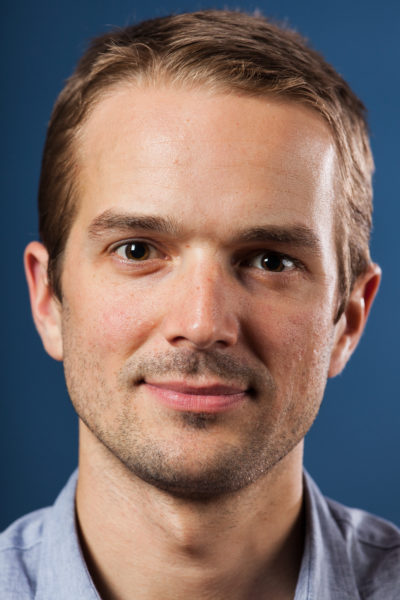 Tom Clifton is co-founder and head of B2B at Animoto, a subscription-based web and mobile platform that enables businesses and consumers to create dynamic, professional videos. Launched in 2007, Animoto has grown through several rounds of funding to over 10 million users and has won every major industry award, including two Webbys, a Crunchie, and a SXSW Interactive Award, as well as being chosen as Crain’s Top 25 Best Places to Work in New York City.

However, getting to this point has not been without its many steps; Tom joined us for Negronis and told his story — his tech beginnings as a 12 year old in Seattle pitching & building websites with his brother, an academic career including bible, computer science & music schools, and ultimately co-founding Animoto with a group of entrepreneur friends. All the while learning that building and working with a great team in order to make a great product is one of the keys to finding balance as an innovator.

For more on what Tom’s up to, check out @Animoto.