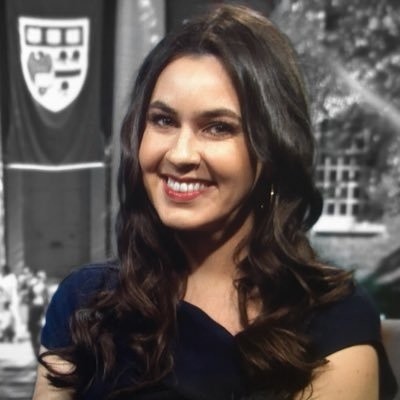 The genre of political and social journalism has spawned a plethora of new voices over the past few years and Taylor Lorenz has emerged as a notable voice, most recently as a staff writer for The Atlantic. Her origin story starts in New York City, where she grew up and as social media became a major destination for communication, she quickly adapted to it by becoming an early Tumblr user and building off that to eventually running social for The Daily Mail. Over bitters and soda at Fools Gold in New York City, Taylor talks about how she went from a social media expert to covering tech for Business insider and growing into her own as a journalist and finding her voice writing for The Hill and The Daily Beast.