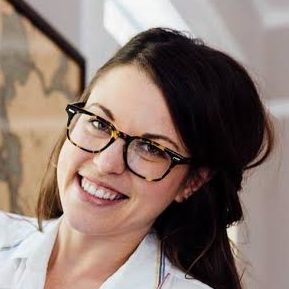 When Kristen Hawley set out to create her newsletter, Chefs + Tech, she had years of publishing and tech experience under her belt (spending time at Hearst, Pop Sugar, and Twitter in her early days). As such, as a founder, she always dreamt C+T would be part of a bigger editorial platform and, as of a year ago, that dream was becoming a reality. Joining us for the second time in the Charming Robot offices over Pinot Noirs, she fills us in on the last year of Chefs + Tech: being acquired by Skift and the challenges of a founder (and new mother!) in this position, how C+T has grown since joining the Skift ecosystem, and finally, to share the news of its latest iteration: Skift Table, which is officially launched at the Skift Forum in New York City last week.