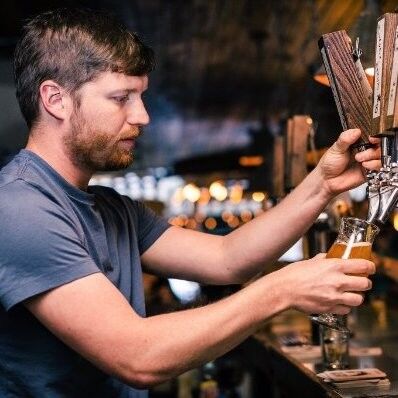 Zach Mack’s original dream of working in the world of media has finally come to fruition, but not in the way he expected. Zach moved to New York right after he graduated college, in hopes of becoming a writer and even though he did have gigs at places like Gawker, he soon realized that a full-time career in that world wasn’t his passion. His greater love in life was beer, and he has turned that into a career by opening ABC Beer Company on Avenue C in the Alphabet City. Now, as a writer, covering the beer world for publications like Thrillist and GQ. Over local craft beers at ABC, he walks us on his journey of how he became a bar owner and what he has learned about running your own company…especially the unique aspects of bar life.