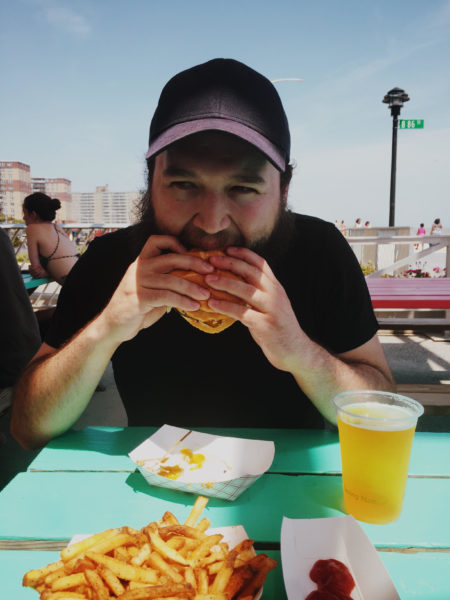 Phillip Bowden has spent over the last decade entrenched in the world of tech; arguably the most evolutionary period in the industry’s history. What’s more, he’s experienced its growth from several key vantage points. From his earliest experience with computers – by way of tinkering around on a household PC he wasn’t supposed to – he essentially dove into the field in early development roles at Gowalla and Tumblr. However, when friction within the industry increased, he ultimately decided to do his own thing, co-founding consultancy Brooklyn Computer Club with Buzz Andersen. Over Penicillins, he explains the challenges of this ever-evolving industry and his shifting role within it, even today as he helps tech darling Spotify continue to grow.