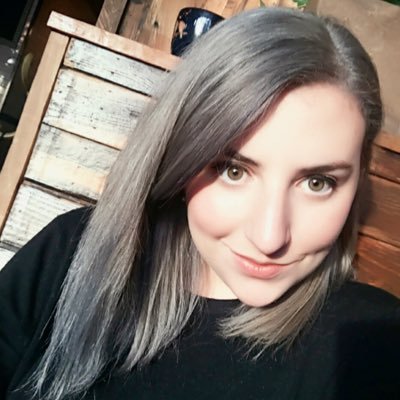 As the world of journalism continues to evolve, so does the role of writers who exist within it. Enter Dana Schwartz. While her resume calls her an Arts and Entertainment writer for the Observer, that’s hardly encompassing of her “day job.” At 24, she has an impressive background; starting as a pre-med student at Brown before doing an about-face to pursue her passion in writing – and the many avenues it covers – including penning her first novel while interning at the Late Show, contributing to Mental Floss, and finding her balance with comedy and journalism as a “blue check mark” on Twitter. Over old fashioneds at Fool’s Gold in New York she describes her journey of falling head first into major media frenzies and taking the bold step of calling out her boss, and how it’s compelled her to continue to contribute and learn what her personal responsibility is along the way.