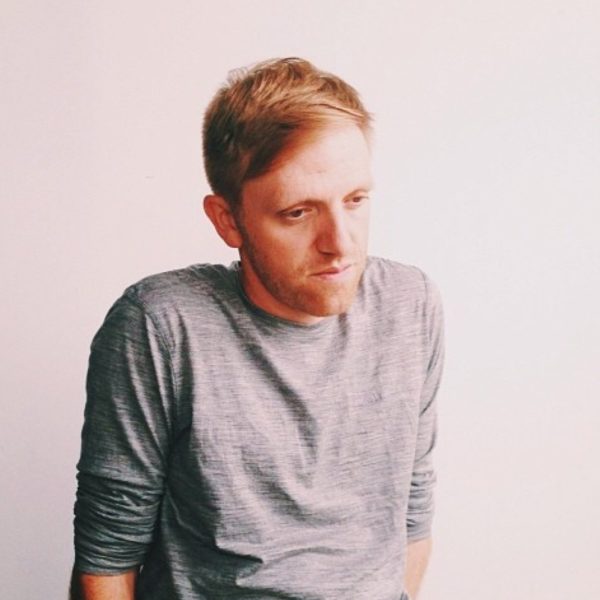 Charles Adler embodies the true spirit of being a maker in the age of the internet – starting with the inception of an idea through prototyping, beta testing and ultimately launching and evolving as he goes. It’s a process he’s developed and perfected over the course of his career – with myriad roles including UX designer, visual designer, developer, founder, and more – in both on and offline companies. It’s this varied background and methodology that lead to his most popular endeavor yet as co-founder of crowdfunding site, Kickstarter, but over Bulleit Rye in WGN’s studio in Chicago, he explains how his background in the budding punk and EDM scenes and the self-starter culture that accompanied it not only lead to creating that platform, but has inspired him since. And that is still true today, as he approaches a new company – furthering facilitating the makers community in a more tangible way than ever before.