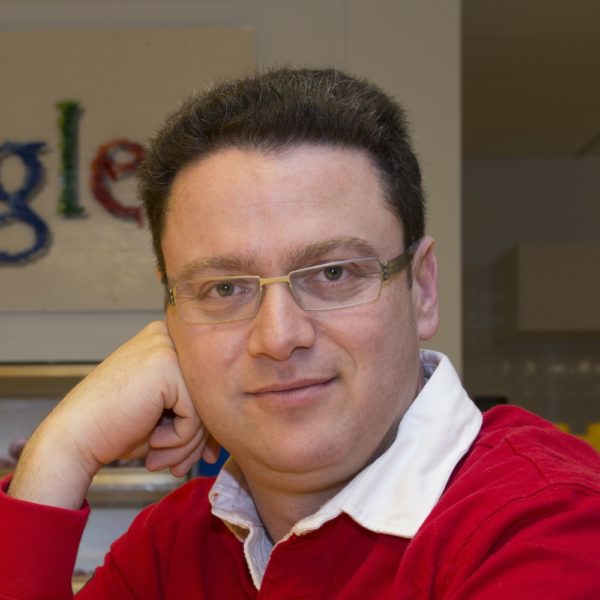 In the world of User Experience, the argument of formal education vs. on the job training is bigger than ever. One could argue that Tomer Sharon began his education in User Experience long before the field even existed. As a young man serving seven years in the Israeli Defense Forces, and as a project manager at a defense contractor after, he was immersed in training in problem solving and complex systems and the use of technology in critical circumstances. However, what his service left him longing for was bringing creativity into his day to day vernacular, which finding, was less clear. After several attempts at school and work – from copywriting to advertising gigs – he eventually found a path officially into User Experience; a world he understood long before he arrived. Since then, he’s spent the better part of his professional life at Google where he helped inform many products, most recently gathering insights impacting search results – a system that, while simple to the user, is solely so because of the careful consideration of the team. Today, as Head of UX at WeWork, he has taken his immense knowledge of complex systems and user research to bridge the customer experience both on and offline. Over Sam Adams he tells us about his approach to resolving the issues of this growing company and why, while largely unavailable to him, formal education is at the top of his checklist for potential User Experience candidates.