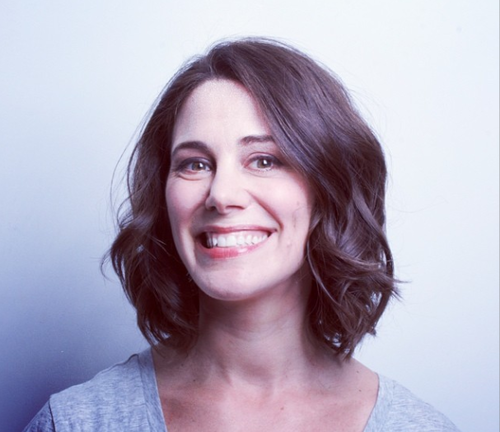 One of the paramount needs of an industry so dependent on innovation as tech is the ability to understand varied perspectives and experiences; and yet still, the issue of diversity, specifically gender representation, is longstanding. It’s an issue that, over the course of her career, Rachel Sklar has not been able to ignore. Starting off as a lawyer in New York City, it became clear to her that she was perhaps an outsider in the boys club. However, it was when she transitioned to a stint in the early days at the Huffington Post, fighting tooth and nail to create opportunities for herself and ultimately getting access and insight into other industries, that the “where are the women?” drumbeat was evident in every single one. Over Cole del sole prosecco provided by Alphabet City Wine Company, she talks about her outspoken nature on the issue of gender politics and her efforts in advancing the conversation through founding both The List and Change the Ratio.