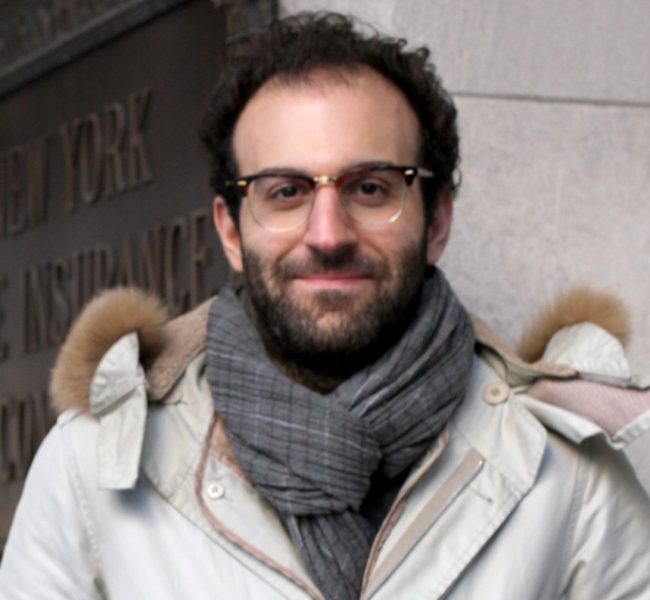 Unlike many of our guests, you won’t find Sam Kassoumeh on Twitter. In fact, you won’t find his profile on any social media sites. He removed them all before Snowden’s leaks, based on an inkling.

Growing up in ‘Ford Country’ he was surrounded by friends and family working in the automotive industry. It was assumed he would follow in their footsteps. At 14, he was drawn to a different path as he began ‘white hat’ hacking as he broke screenname rules on AOL 2.0. From these humble beginnings he began his career as a top internet security expert.

After graduating from the University of Michigan and a few corporate jobs that followed, he worked his way up the ranks, eventually helping build a military level security system at Gilt. He realized at this point how much the sphere of the internet needed better security as a whole and launched his company Security Scorecard. Over a bottle of Cotes du Rhone, we discussed his take on internet security and why it’s not that “people should be fearful, but with that being said, people need to be educated.” In the age of celebrity cell phone hacks and Ashley Madison data leaks, it should come as no surprise that 70% of breaches are due to third party intrusion. This statistic becomes more and more relevant as we become increasingly reliant on the cloud.

Our conversation was truly one of the most enlightening that we’ve had to date. With the knowledge that “a basic level breach costs a company $6 million and 2 years of remediation” it’s a conversation that could save companies both large and small.