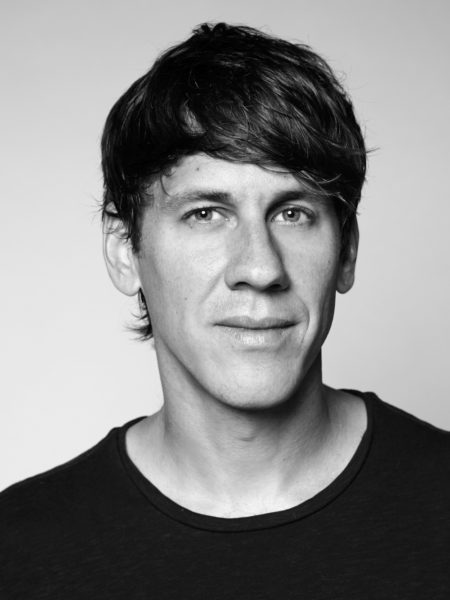 What if the games you played as a kid shaped your eventual career? Dennis Crowley grew up in a family that made everything into a game with the simple goal of adding an element of fun to everyday life. After graduating from Syracuse University he moved to New York where he nurtured his passion for creating, with stints at early tech companies (Jupiter Research, Vindigo) until the first dot com bubble burst. At that time, when it seemed like the fun was over for many in the industry, he set out to find those still passionate about tech and a bit of direction, leading him to the esteemed ITP program at New York University. It was there that he developed his thesis Dodgeball, which would later be purchased by Google, immediately immersing him in the world of big tech and startups. Whether it was a product that was ahead of its time or just lost in a large company without a clear plan, Dennis eventually saw the writing on the wall and painfully walked away from Dodgeball with Google pulling the plug shortly thereafter. Dennis was still convinced that making the mundane fun could be a reality and the ideas behind his grad school thesis were worth another shot. Foursquare was born.

As Foursquare evolved and the social media scene exploded, Dennis found himself at a crossroads. The original intention for the app was there, but user behavior was shifting and the company had to make major changes. Swarm, their most recent endeavor, is now in its second year. Over Keegan’s Mother’s Milk beer, we discuss the decision to pivot the Foursquare brand, the real reason behind it, and how following the path that’s been your guiding force since childhood can pay off in big ways.