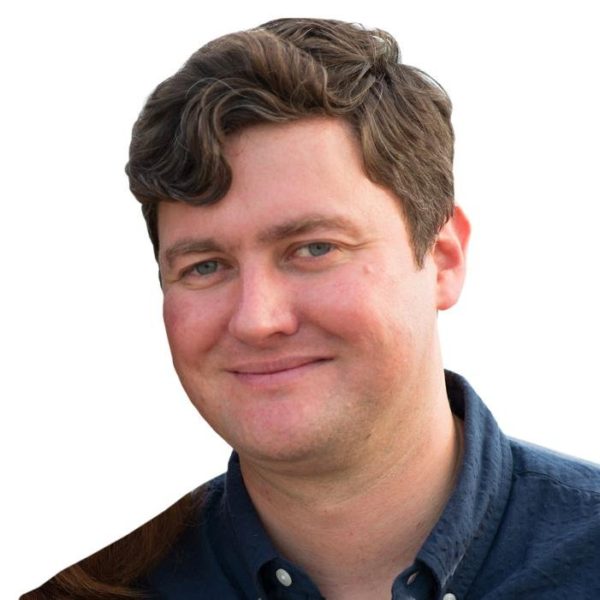 In this week’s episode we hear from Richard Blakeley who is an award-winning internet innovator and entrepreneur. However, most noteably to us, Blakeley has pursued a career of pushing the boundaries of content as he navigated through the digital world; starting with a personal Live Journal, to founding the over the top food blog turned book This is Why You’re Fat, and eventually rising through the ranks of media world as Editor-in-Chief of Gawker.TV and heading Content & Strategy at Thrillist. Not to mention, he extends the limits of the online realm as the founder of Internet’s biggest annual party, The Webutante Ball.

He joined us for 2 bottles of Sauvignon Blanc (prompting him to suggest our show be called ‘Story in a Bottles,’ touche) and he recounted to us how his relentless drive to see ideas through myriad experiences has helped him disrupt the status quo of both content and digital products, and reminded us that so long as you’re learning, no day is ever wasted on the internet. Cheers to that.

For more from Blakeley: @blakeley