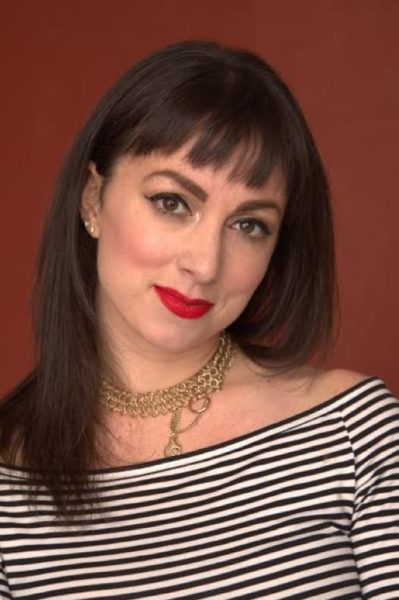 Erin Ryan grew up in a small town in Wisconsin and was always a big fish in a little pond. After earning a degree in English from Notre Dame, she began a career in finance, a path she quickly realized was not her destiny. And it was the Gawker Media run, woman-focused site Jezebel that changed her life. An avid reader of it, she eventually started participating in the conversations there and, eventually, Jezebel asked her to contribute for real. Since then, she’s been all in as a writer, even parlaying her journalism talents into comedy writing, currently as a staff writer for “It’s Always Sunny in Philadelphia.” In addition to that new gig, which has brought her full-time to Los Angeles, she also has a new podcast called “Hysteria,” produced by Crooked Media and focused on women and politics. Over a fruity, fire-themed IPA at Fool’s Gold in Manhattan, Erin discusses how she grew up, how she became the great writer she is today, and all the paths it took her to get there.