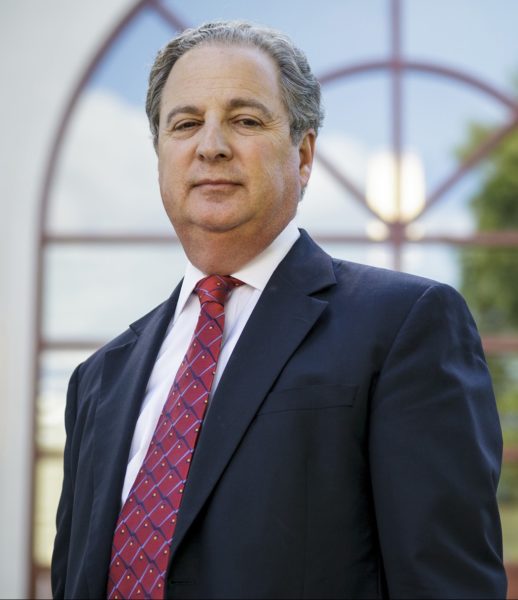 Merrill Brown has worn many hats over the course of his career in journalism; beginning at the Washington Post to founding editor-in-chief of MSNBC.com, he’s seen first hand the evolution of the industry. From printing to mass distribution and the improvement of tools to help information spread faster, it’s never been an industry that benefit from resting on its laurels. Over beers at ABC Beer Co. in New York City, Merrill talks about how he’s kept this innate truth as motivation – and maintained a focus that’s one step ahead. This has served him especially well, as technology has made an ever-expanding world that much smaller and content production that much easier. Today, he’s poised to coach a new class of journalists to do the same, as the Director of the School of Communication and Media at Montclair State University where he helps to shape the future of the industry.