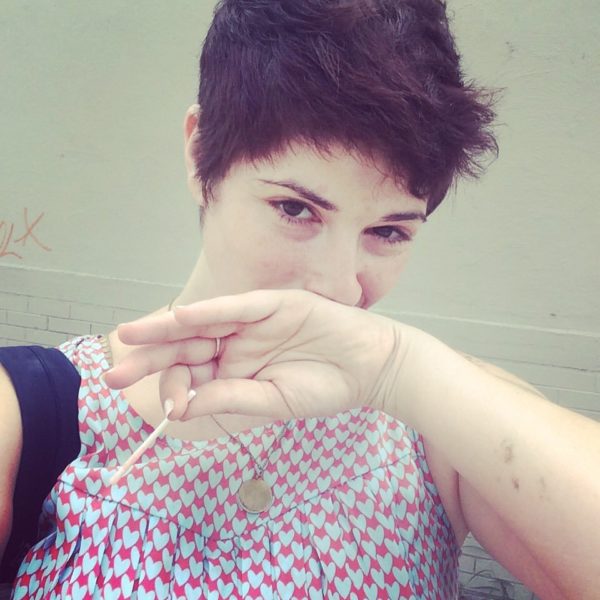 Drew Grant has spent the better part of her professional career at the forefront pop culture; from her early days as an editorial assistant at 236.com to establishing one of Observer’s most successful verticals, it’s a niche subject matter where her personal interest and voice thrive. Over hard root beers provided by ABC Wine Company, she recalls some of the more exciting moments of her career: from her early childhood inspiration that got her interested in entertainment news (spoiler: it has to do with Jurassic Park) and how it ultimately paid off, meeting President Obama (twice!), and the unique opportunities and editorial liberties she’s been given, including most recently becoming the Arts and Entertainment Editor of the New York Observer. She attributes her success to staying true to her passion & voice and never taking herself too seriously – we attribute it to her natural talent.