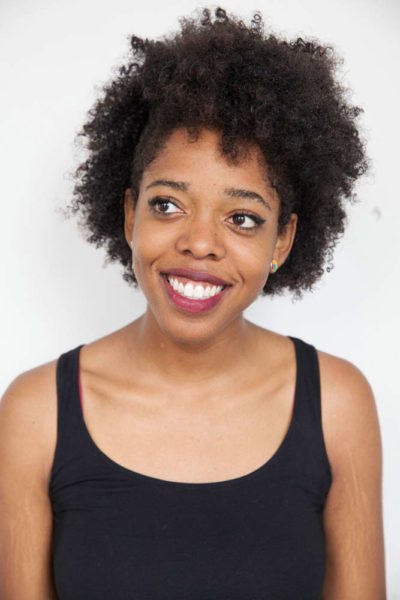 Maddy Maxey boasts a career path that spans a variety roles and industries – from Tommy Hilfiger to General Assembly she has covered the fashion and technology realms with fluidity and ease, and at 23, it’s only just the beginning. It’s a background that has not only returned high recognition like being listed as one of Forbes 30 Under 30, but has also  provided her the experience to recognize and carve out a unique intersection of the two industries – and led to the founding of her company, the Crated. Focusing on cutting-edge innovation, her company collaborates with others in the space to further the offering of wearable tech, and most specifically, smart fabrics. Over tempranillo provided by Alphabet City Wine Co. she gives us the fascinating perspective of how she was able to be a trailblazer in this industry, especially with the challenges of it being in its infancy, why not being popular in high school was ultimately a good thing, and that, above all else, being a maker is her single greatest motivator.