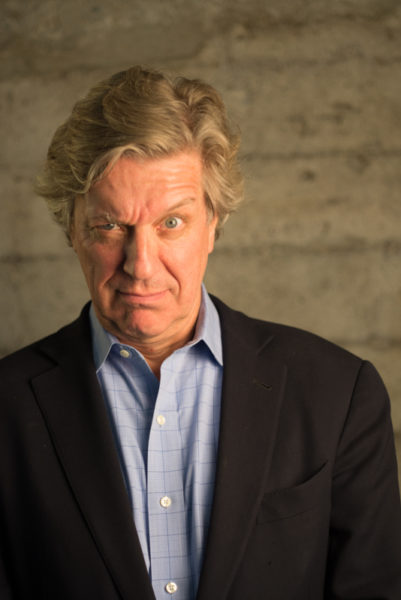 It takes great skill to to be able to write consistently funny jokes on a day-to-day basis. To be able to do that across mediums as audiences adapt and technology evolves is a skill that surpasses the word ‘advanced.’ Over the past 30 years, Fred Graver has leant his talents to a staggering list of extremely popular comedic experiences with diverse voices and few commonalities (apart from their successes). He helped reinvent the format of the talk show with Late Night with David Letterman in the 1980s, the limits of sketch comedy with In Living Color in the 1990s, and how we talk about pop culture in with VH1’s Best Week Ever in the 2000s.

Over magnum sized Diet Cokes, he told us how as the creative lead of TV at Twitter he is able to continue leveraging his skills at adapting the art of storytelling in the TV world and bring it to the masses in an even more meaningful way. However, the stakes now aren’t just ratings: he’s pushing the networks to compete in a real-time global conversation that extends beyond their traditional broadcast comfort zones. All the while, keeping his eye on whatever may be the next big movement in storytelling. Cheers!