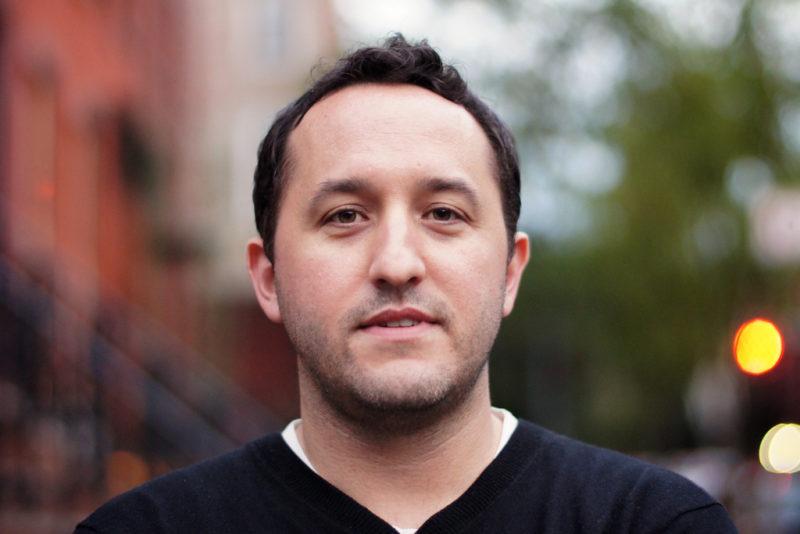 Many of our guests can trace their internet beginnings to one pivotal moment which changed their entire trajectory. For Decider.com’s Editor in Chief Mark Graham, it was his first search query on Netscape Navigator in 1994: “Björk.” From those humble beginnings and his unparalleled affinity for brands and advertising, he has enjoyed an interesting and varied career riddled with the adventures that growing up in the early dot com era affords. However, in a time when people were trying to figure things out online, he had the added pressure of making that happen from his hometown of Detroit within behemoth companies like Borders and OnStar; this, made all the more complicated while maintaining a secret persona online Uncle Grambo, with his pop culture blog-before-blogs Whatevs.org.

Suffice to say, when the time came, Mark took a leap and ended up amongst his internet brethren in New York City after a failed attempt to join Best Week Ever ultimately paid off. It was this which lead to leadership positions at VH1, Gawker, and now heralding at Decider.com. It’s been quite the journey, for sure, made all the more entertaining while being shared over Bud Lite Strawberitas. (And also our worst hangover to-date!)

For more from Mark, check out the latest at his (legitimized) whatevs.tumblr.com and his musings at @unclegrambo.

Warning: count(): Parameter must be an array or an object that implements Countable in /www/wp-content/themes/siab/modules/term-tag.php on line 4