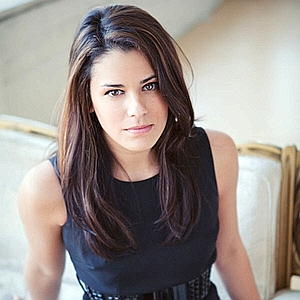 When Lauren Leto, at age 22, started a blog listing random text messages from her boyfriend and friends, she had no dream or idea that it would immediately turn into the massive success that Texts From Last Night became, and cast a spotlight on her that she never expected or wanted. As a law student at Wayne State with a passion for writing (and actual dreams of becoming the next John Grisham) she didn’t even have ambitions for tech.

However, over glasses of Ridge Geyserville, we learn how this unexpected twist allowed her to rise to the occasion and inspired the next steps of her journey in New York City. Once there, she saw the rise and fall of a company, Bnter, took a short stop as a Hacker-in-Residence at Betaworks, and set the foundations for her forthcoming new endeavor, Listen, all while maintaining a healthy distance from being the “Texts From Last Night girl.” Lauren’s path is filled with a lot of hats, some accidental successes, and some hard learned lessons (oh, and a podcast of her own) – a true founder’s story.

For more from her, check out @laurenleto and Judging a Book By it’s Lover.