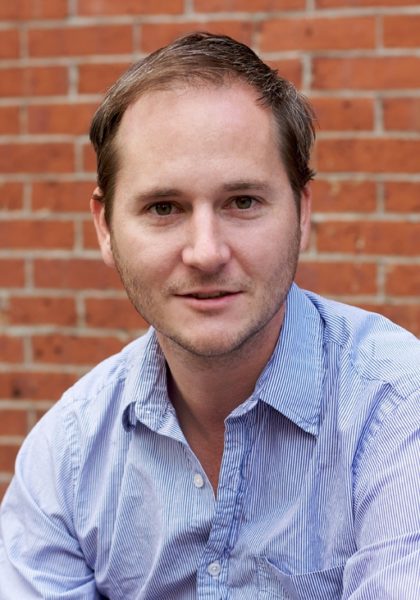 Kevin Kearney is one of the foremost thought leaders of user experience in the industry. He studied literature and philosophy, but transitioned to a career in UX largely before the discipline existed. Websites were haphazardly assembled with few goals and considerations for the end user. Kevin knew there had to be a better way.  It was after many years of working for big agencies (such as razorfish) and big media companies (such as Hulu) that he became frustrated with the soulless processes and smoke in mirrors of advertising. Together with our host, Dan Maccarone, he was  inspired to try to make it better on his own by founding the agency Hard Candy Shell. In his own words he knows he’s “not curing cancer, just trying to make the world suck less”.

Over a bottle of High West Double Rye, we began one of our most personal stories to date. Kevin shared the fundamental pieces important to user experience: caring about people and checking one’s ego at the door; a compassion that will continue to better the internet as we know it.